Serving Most of Central Illinois

Garage Door Maintenance Twice a Year.
Do NOT wait until Winter is Upon Us.
Winterizing Preventative Maintenance Macon County Special - $49.00
Must Mention This Special from Website when making appointment
Expires 02/28/2020

The Evolution of Garage Doors

Have you ever wondered where garages and garage doors came from? How they developed and evolved over time, and the key innovations along the way? Garage doors have come a long way since 1921, which was when the first recognizably modern garage door was built. Here’s a quick and interesting look into this topic.

The ancient garage doors of yesteryear

The idea of the modern garage – as a particular room of a particular shape, attached the side of a house and with a motorized garage door – is a very new thing. But humans have had to come up with effective ways of managing and storing their modes of transportation for a very long time indeed. 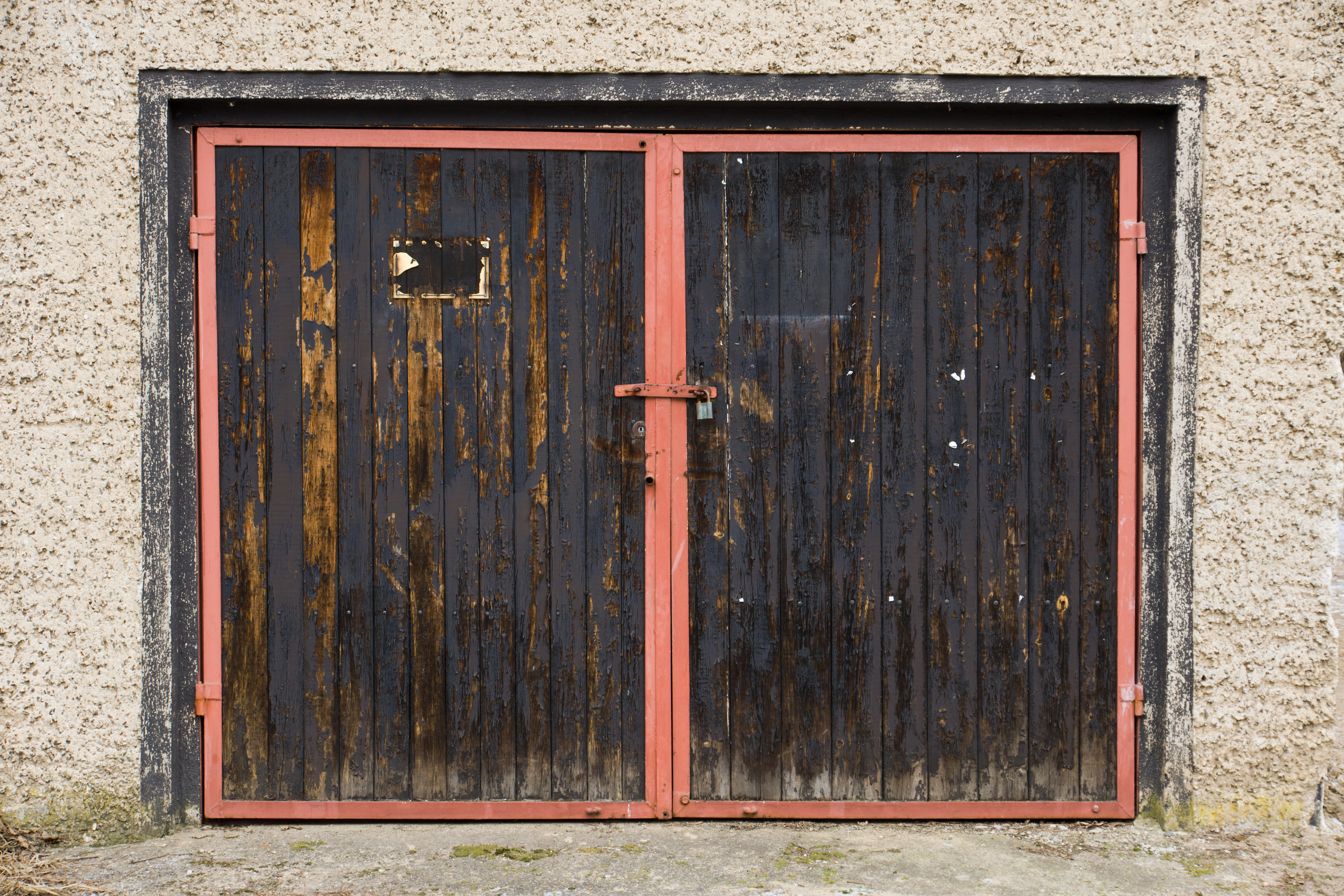 Depending on how you choose to interpret things, there’s a good case to be made that the first “garages” stretch back thousands of years into the misty days of prehistory, where chariots, coaches, wagons and carts all had to be stored safely away from the elements.

The gatehouses found in cities and towns were the typical storage space for civic vehicles in ancient times. As of the 18th and 19th centuries, however, distinct carriage houses began to pop up more and more as a direct precursor to the modern garage.

In practice, these carriage houses were typically not much more than barns, with dirt floors, and gated doors – and they were often situated some distance from the home.

The doors found on these carriage houses were hinged and swung outward. To prevent the doors from sagging, they frequently included Z and X-shaped designs for better weight distribution.

The dawn of the automobile, and a storage problem

The automotive industry developed towards the end of the 1800s, and before long the fashionable new invention of the automobile was slowly phasing out horses and carriages – particularly among affluent buyers.

It was thanks to Henry Ford in the early 1900s, however, that cars really began to take over the world. Virtually overnight, huge sections of the population could afford cars at a decent price, and storage quickly became an issue. Especially as early cars were not well weatherproofed.

The first car garages developed more or less directly from carriage houses, and many cars were parked in barns for want of better options.

Enterprising individuals began establishing large, private garages in urban areas, where people could store their cars for a regular subscription fee. Before long, however, it became clear that this was not a very convenient way of storing automobiles. A problem, considering that the automobile, itself, was a convenience-focused device.

Personal garages began to spring up en masse in response to this. The Sears Roebuck catalog offered mail-order garage kits and portable garages, and in 1906, the Sweet’s catalog offered the first upwards-raising garage door.

A garage door for all weather

This presented many issues, however. For example – if snow accumulated, the doors wouldn’t open. What’s more, these doors naturally accumulated more wear and tear and needed regular replacement.

He also drove the next level of garage door innovation – by creating the first electric version of his garage door, in 1926.

During most of the 20th century, wood was the building material of choice for garage doors. By the 1970s, however, longer lasting material such as steel, aluminum, fiberglass, and composites, hit the market.

At the same time, the post-World War II period saw an increase in the size of automobiles – and there was a heightened demand for large garages to be built attached directly to the home, to prevent unnecessary weather exposure when getting to and from the car.

By the 1960s, the average garage represented around 45% of the square foot area of the average home. 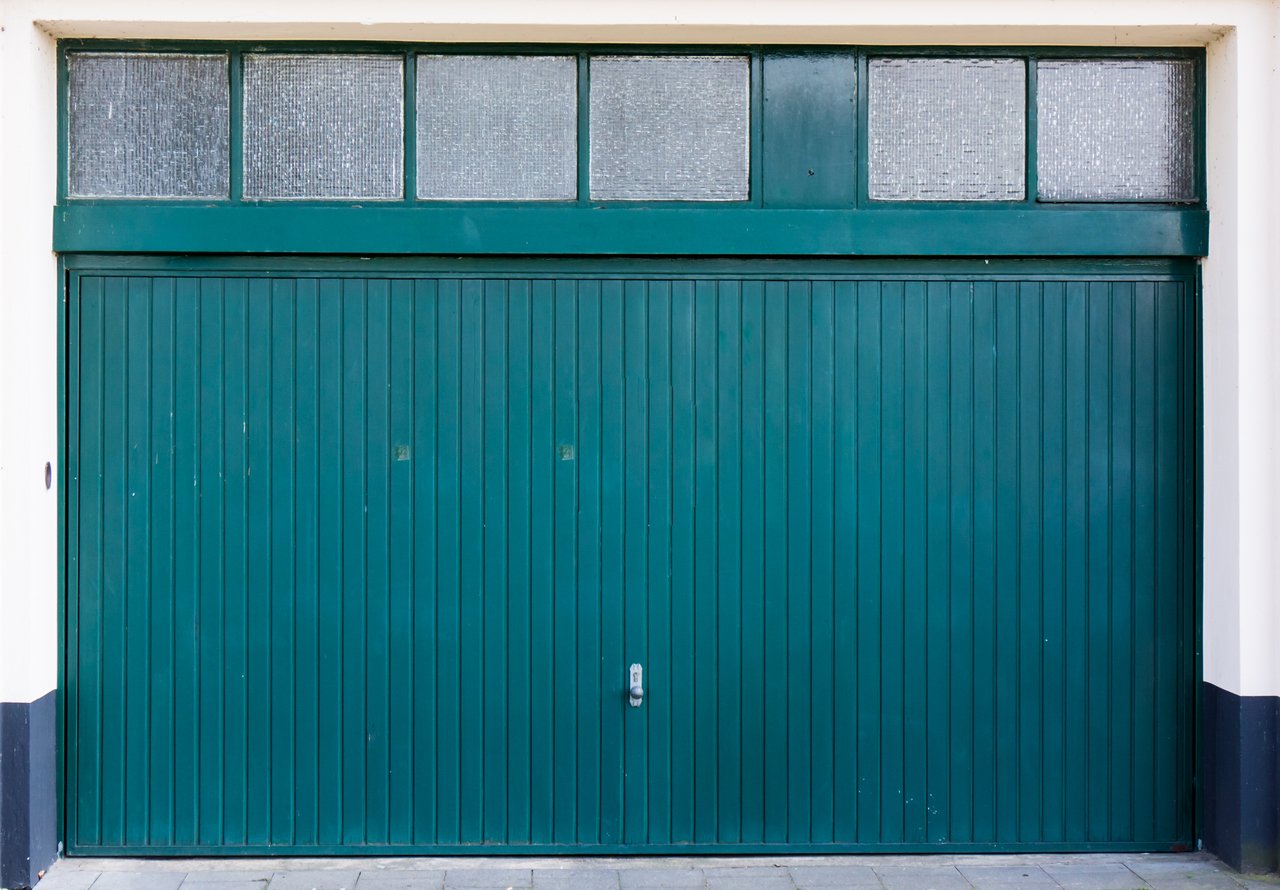 Garages are continually growing in popularity, and are often used for purposes other than pure vehicle storage. 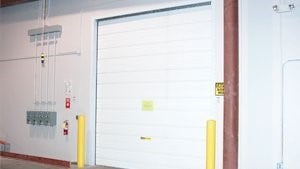 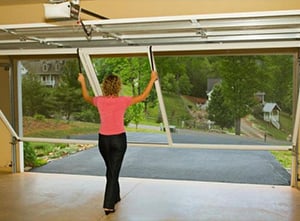 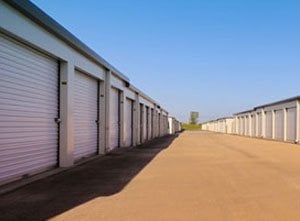 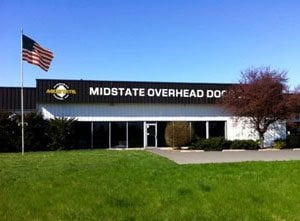 Highlight your most important services or special offers in this section. Use an image to visually reinforce them.

I would absolutely recommend layout-demo. I say this and I do not say it lightly, I think they are the best"

Such a great service is rare to find! layout-demo has really exceeded my expectations. Thank you!"

Need help? Get in touch with us today! 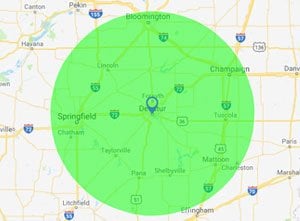 Other: Financing Services in House Available